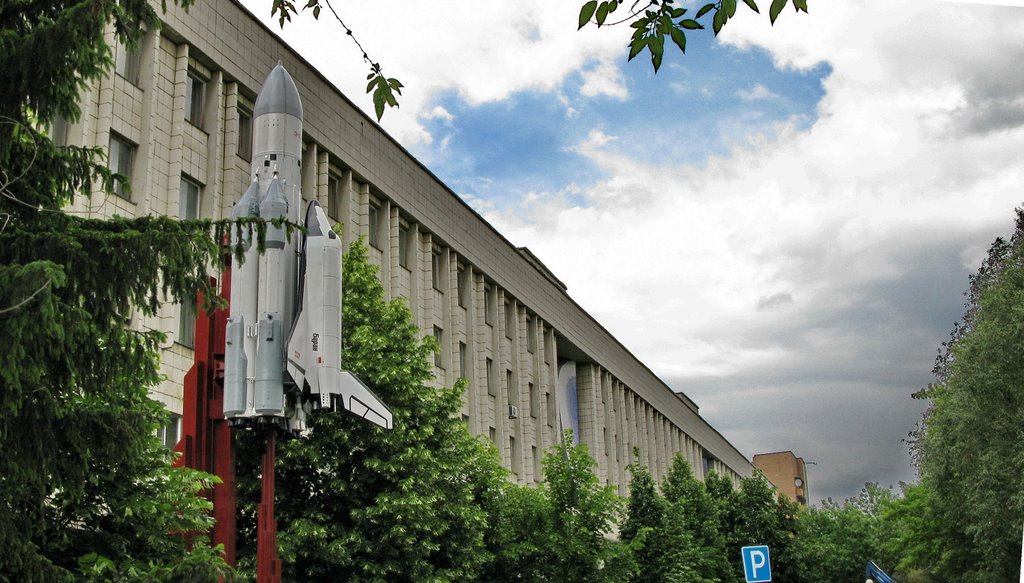 Firstly, Samara University is one of the leading Russian universities. Its special status is enshrined in the regulatory documents of the Government of the Russian Federation and recognized by the academic community.

It is an advanced scientific and educational centre in the field of aerospace research and technology. The university also implements educational and research programmes in various fields of Natural and Social Sciences, Economics and Law. 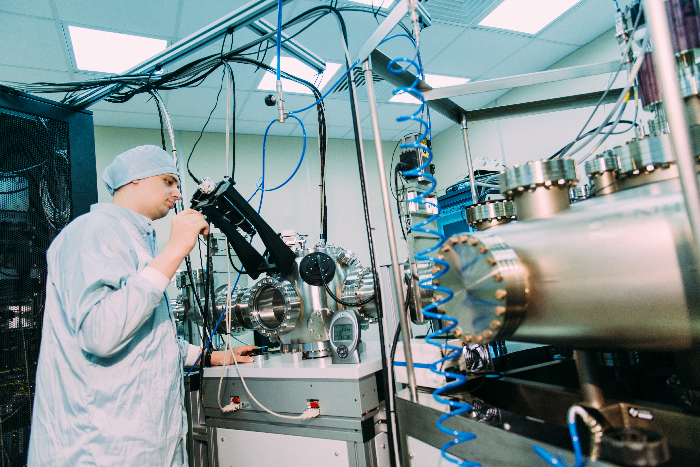 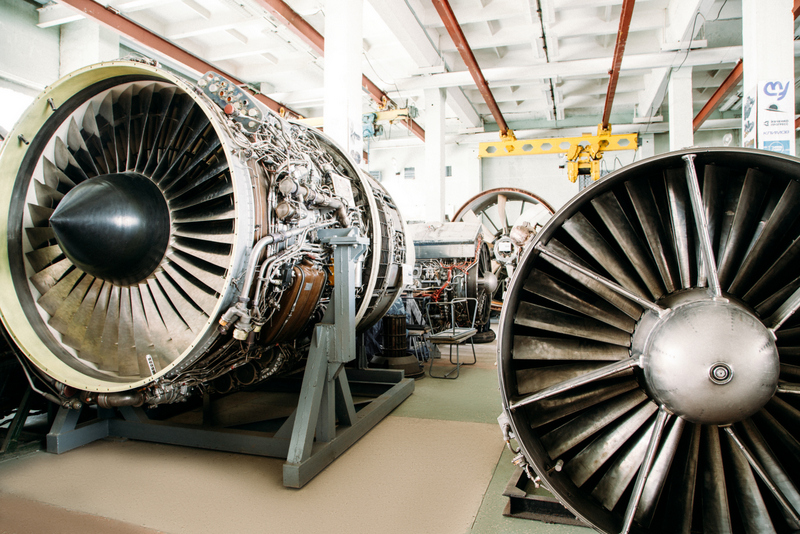 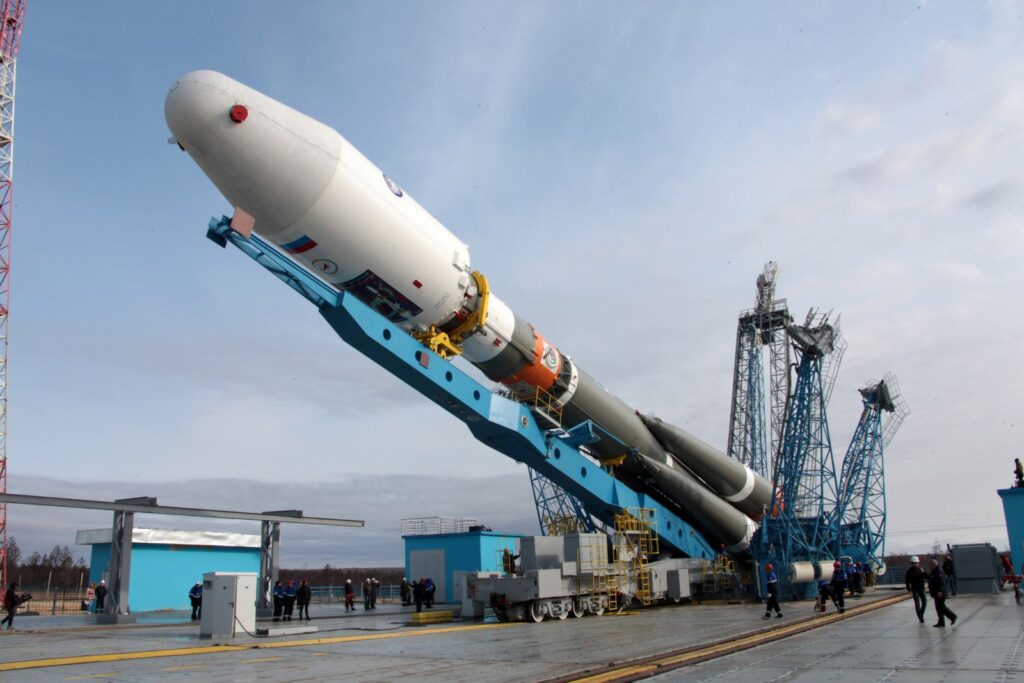 Secondly, it is a dynamically developing university — a participant of national initiatives for the development and support of leading Russian universities. Samara University is among the following:

Thirdly, Samara University enters the most authoritative world rankings — QS and Times Higher Education, where Russia is represented by only 27 universities.

EASIER THAN IT SEEMS

To become a student of one of the leading Russian universities is easier than it seems at first glance.

To apply for admission just fill in the form on the website.

For several years Samara National Research University has consistently been improving its performance in both Russian and international rankings.

THE World University Rankings by subject

The Ranking of Universities According to the Vladimir Potanin Charitable Foundation

The universities-participants of the Vladimir Potanin Fellowship Programme, addressed to graduate students and teachers of master’s degree courses, are evaluated.

The Ministry of Education and Science of the Russian Federation conducts the annual monitoring of employment and average wages of Russian universities graduates. 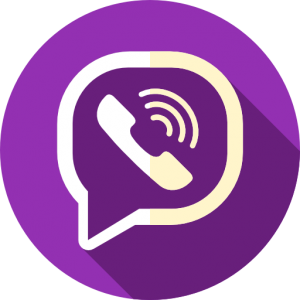 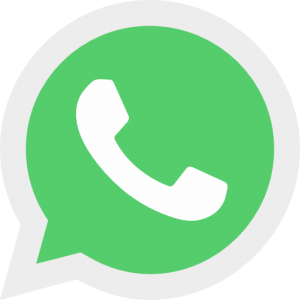